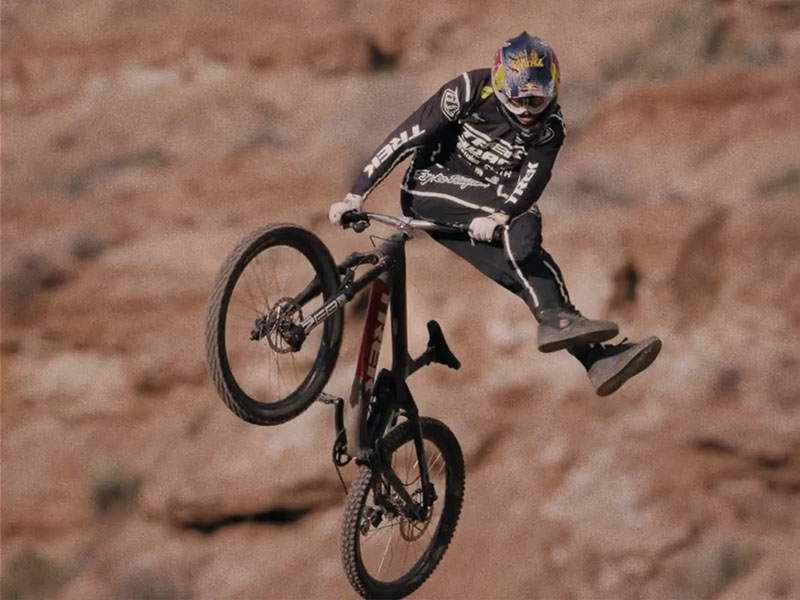 Better Late: the last edit from MTB phenomenon Brandon Semenuk is out now 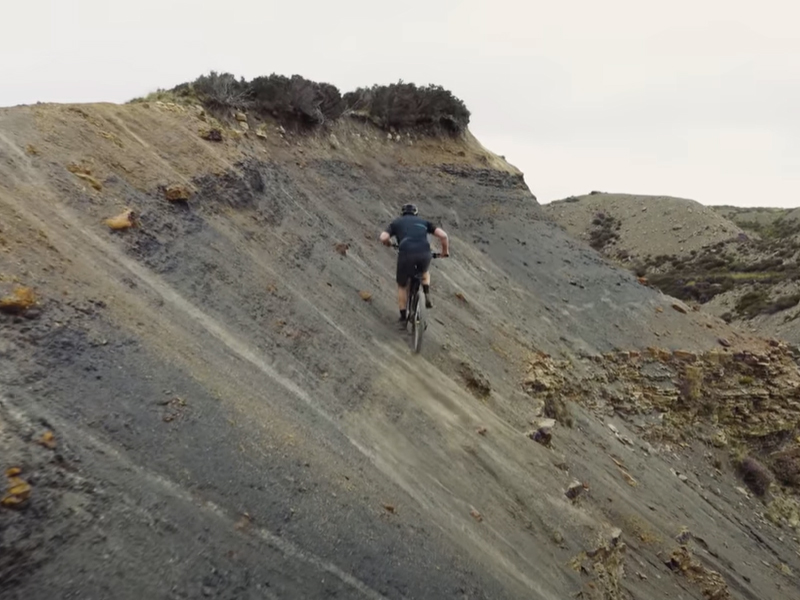 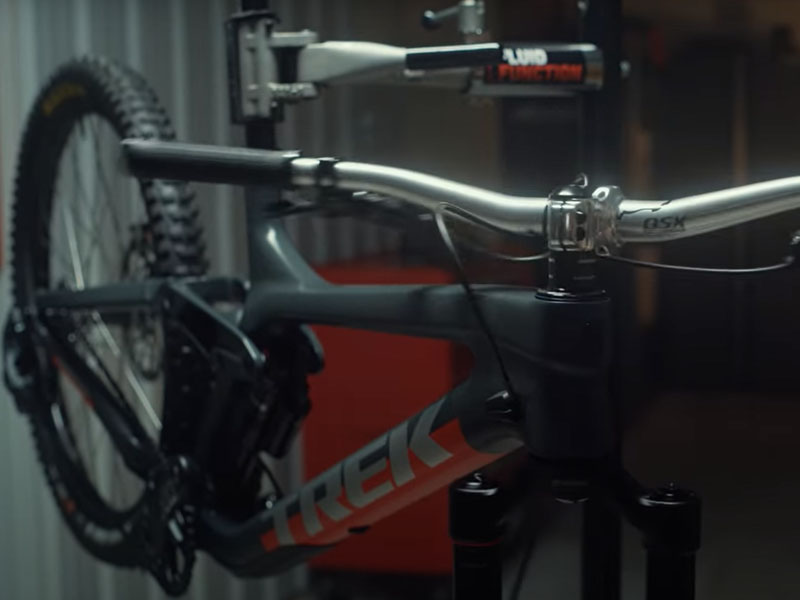 Trek and SRAM have just released a video where they show master mechanic, Sean Murphy, of Fluid Function in Squamish, B.C. assembling one of the two builds Brandon Semenuk will be travelling with to the Red Bull Rampage, seeking an unprecedented fourth title.

With big travel, and big trick potential, his custom 27.5/26 mulleted Trek Session is set up with a one-of-a-kind BlackBox AXS drivetrain, and a 190mm single crown RockShox Zeb Ultimate.

Check out the video

See how Brandon's mechanic builds up this stunning rig piece by piece with sharp accuracy.

Follow us on EurekaBike.com, the bicycle marketplace with updated listings of thousands of bikes, bike offers near you and tech specs from the World's most famous bike brands. Plus, a rich blog section with articles about road professional cycling, MTB, downhill, BMX, tech issues and curiosities from the bike industry!