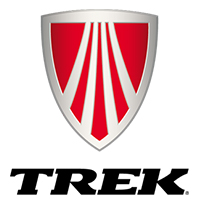 In 1975, Richard (Dick) Burke and Bevil Hogg established Trek Bicycle to provide high-performance bikes made in the United States. Today, Trek offers the brightest and most passionate cycling designers and researchers the resources to redefine the status-quo. Because innovation happens only when you have the courage to ask the hard questions and go where no one has gone before.

The brand had just five employees on the payroll when it initially started operations in 1976. In its first year, Trek produced over 900 touring frames. Steel tubing, lugged and silver-brazed, handcrafted and hand-painted with care.

A culture of craftsmanship and rebellion was fostered in the young American start-up. With every bend and every weld, the finished product helped dimistify the notion that all great bikes must come from Europe. Trek was never just a name. From the beginning, it was a summation of values and their bikes are a testament to these founding principles.

Trek Bicycle Corporation is a bicycle and cycling product manufacturer and distributor under brand names Trek, Electra Bicycle Company, Bontrager, and Diamant Bikes. Although the family of brands is diverse, every branch has the same values and the same goal of making the world a better place through cycling.

Borrowing technology from the aerospace industry, Trek made several innovative improvements to its product catalog, some of these include the first ever bonded aluminum bike frame introduced in 1985, the OCLV Carbon, Trek’s patented carbon fiber process introduced in 1989 and "Trek Wear" which served as Trek's debut entry into the cycling apparel business.

Since 2010, Trek has been at the forefront of the global battle against climate change, the company has teamed up with multiple suppliers to provide eco-friendly products. This includes brand new bikes that are economically priced and are made out of steel which is an easier material to obtain and recycle. Also, Trek is starting to provide bike shops with funds to start recycling old tubes to be made into bags, seat bags, and panniers.

The bicycle is a simple solution to many of the world's most complex problems, including climate change, obesity, and congestion. The brand is committed to supporting organizations and causes that use the two-wheeled vehicle as a force of good for the planet and every person on it.

Bicycles have not been immune to the rapid technological advancement, and Trek has been at the forefront of the movement, continually challenging the limits of the bicycle's capability. The company is committed to relentless innovation while honoring the founding principles to build bikes people love.

.Trek launched the global #GoByBike initiative to fight climate change by encouraging people choose bikes over cars. This ongoing campaign seeks to normalize bike transportation and bring about meaningful change for the health of our planet.

This world needs the bicycle more today than ever before. And Trek is building a better world through this simple, elegant machine. 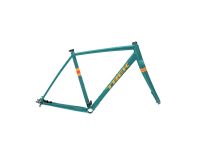 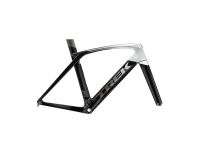 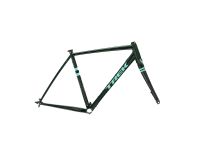 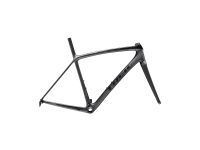 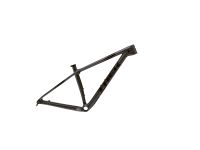