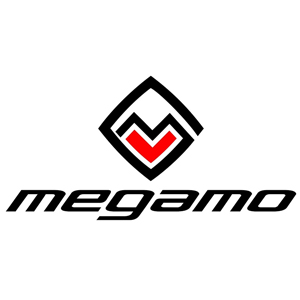 Megamo Bikes are a fairly new brand out of Spain. The brand started operations in 1987, in Girona. Thanks to series of successes in the bike trail and BTT competitions in the '90s, Megamo emerged as the leading brand and the precursor of the MTB in Europe.

Over the years, Megamo has continued to develop a strong reputation for producing a wide range of bicycles that include road, cross-country, all-mountain, trekking, city, folding, kids, and BMX bikes.

In the early years of their inception, Megamo focused on competition for the development of bicycles. This move began with the launch of the legendary Megamo Liberto team in Spain.

This bold move brought together the Spanish champion Juan Carlos Garro, the brothers Oscar and Lluís García, Miquel Campasol, Pau Bartoló, and Eduard Ayats among many others. As well as world champion Margarita Fullana who also became a member of the team.

The Megamo Liberto directed their energy to the national and continental competitions as well as the World Cup events, winning numerous awards in its

After the enormous successes in these competitions, Megamo resolved to gradually expand their range of products to cover all types of cyclists. From their first double suspension bike, the Top Rally, to the first carbon bikes. They continue to focus on opportunities to promote cycling at all levels.

The design and development of all Megamo models are executed by the R&D team, together with the racing team and Megamo UCI Factory Team, with a detailed methodology to be able to stay ahead of the latest trends in the industry.

Achieving excellence, design, and technological innovation at highly affordable prices has been the premise of Megamo since its inception up until today. 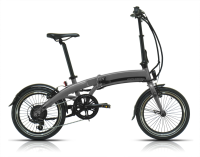 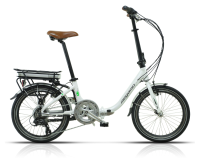 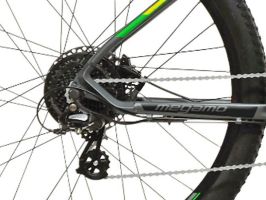 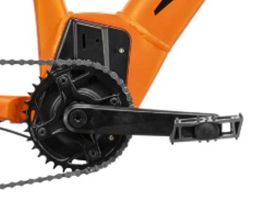