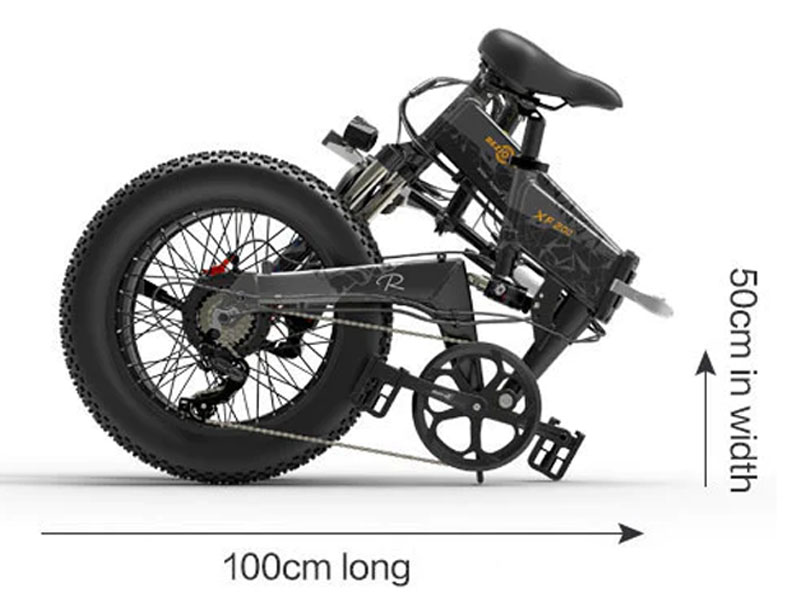 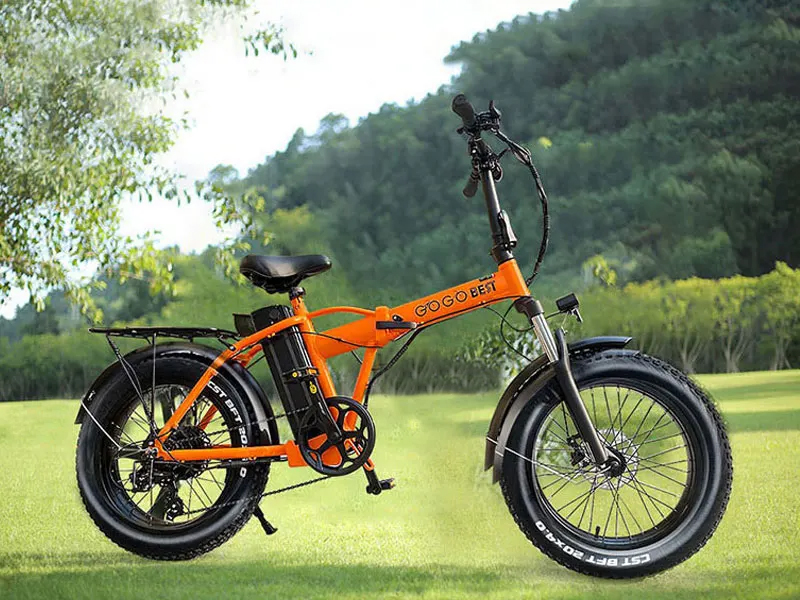 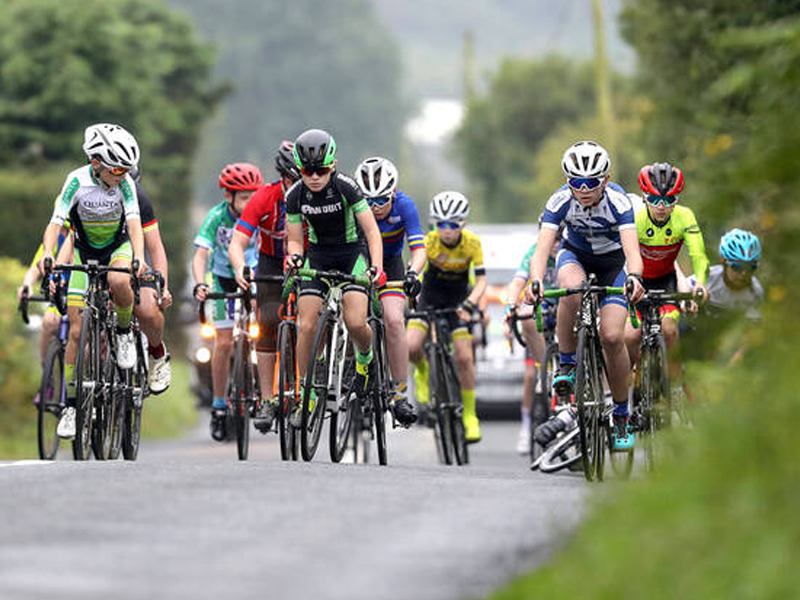 2021 is the year of rebirth for the youth categories of cycling, after the unfortunate year of stop due to Covid. When will cycling competitions for children and teenagers start in Italy? The season is about to get to the heart, after the first break-in of March-April. In Italy, a country with a great tradition in competitive cycling, there are 2021 cycling races every week practically throughout the territory, from the leading areas such as Triveneto, Lombardy, Emilia-Romagna, and Tuscany to areas that are emerging, such as Sardinia and Sicily. Obviously, the quality of the participants and the tradition remain the prerogative of the first-mentioned regions, as well as the good organization of the teams that scout and raise young talents. You can find the calendar of upcoming races on the website of the Italian Cycling Federation. But let's make a summary of the categories of the youth universe of road cycling, which spans ages 7 to 16.

It is a category ranging from 7 years (G1) up to 12 (G6), with different races for each year of birth. Competitions usually take place on Sunday afternoons, and each little cyclist cannot participate in more than one race per week. The Federation establishes the standards of distances: usually, circuits that develop no more than 1.5 km to be repeated several times according to age, for example, the youngest G1 must travel a maximum of 3 km while the G4 (10 years) at most 10 km. In addition, strict criteria are defined for the size of bicycles in which ratios, sprockets, and wheels are carefully limited to commensurate the effort with age: at 7 years of age, you can develop a maximum of 3.10 m per pedal stroke that gradually increase each category up to reach 5.55 meters for the G6.

The peculiarity is that males and females run together in the competitions for Giovanissimi: at the time of the award ceremony, however, the organizing company will give a cup or a medal to the first five children and the first girl to arrive (in some cases to the first 10 males and females of the podium ). In the end, a complimentary present to each participant, to remind you that at this age, if winning is beautiful, it is important to participate and have fun most of all.

With the age of 13 begins the age in which we begin to talk about proper competitions. For the first two years you run in the Beginners category, then Allievi for the next two and up again with Juniors and then Pro for those who make it or Elite.
Beginners, divided into 1st or 2nd year, run stage races, criterium, time trial or on the track. The maximum distance (for the 2nd year) is 50 km stage and 10 km for TT; the peculiarity is that the season, which runs from the end of March to September, includes short distance races at the beginning, which then grows as the months go by. Like the lower categories, bicycles are subject to strict UCI standards: wheels, for example, must have a maximum diameter of 680 mm and ratios can develop as a limit of 6.20 m (52x18).
These competitions (of regional or inter-regional importance) require a more careful and widespread organization: a maximum of 200 athletes are controlled and preceded by relay cars and motorcycles and followed by flagships and wheel change service.

For the 15-16-year-olds we enter an age in which a remarkable physical and athletic development is manifested, consequently the technical standards and the distances increase: the bikes must have sprockets with a minimum of 16 teeth and mileage inline races up to 80-90 km.
Obviously given the spread of women's cycling and the consequent increase of the number of female practitioners, there are separate categories for Beginners Women and Allievi Women, but don't think that the standards are different: even the maximum mileage of  Allievi is the same as that of male colleagues!
In the event that the minimum number of female participants is not reached, the organizers are authorized to run in a promiscuous manner, obviously respecting the awards ceremony in a separate session.

Meanwhile, the results of two important "classics" of Allievi category:

Where are the next cycling competitions for esordienti and allievi taking place in Italy?

Sunday 16 May is a day full of events for the two wheels of the students. The main races are in Tuscany in Casalguidi (PT) with the 1st Memorial Alessandro Biondi, in Emilia-Romagna with the 64th Coppa Cà di Lugo (RA), in Veneto with the Eurofin Trophy in Vidor (TV) and two races in Lombardy , in Faloppio (CO), with the Remo Calzolari Trophy and in Abbiategrasso (MI) where the 1st Trofeo Banca Mediolanum will take place.

If you are interested in youth races, you are maybe a parent of a child or kid who is very passionate about bicycles. The bike industry developed a lot of stunning high-end bicycles for kids in the last years and you can check a good selection of them in the EurekaBike's Kids category, filtering by descending price. Click now and find them all!