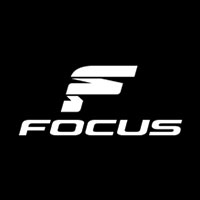 Focus Bikes is a bicycle manufacturing firm in Germany. Racing Bicycles, Sports Bikes, Road Bikes and Mountain Bicycles are manufactured in the company. The company was founded in 1992 by Cyclocross World Champion, Mike Kluge.

Mike decided to name of the company Focus as he wanted it to the focal point in the development of bicycles especially racing and sports varieties.

A year later, the company partnered with bicycle manufacturer Derby Cycle Werke in order to improve the quality and production of their bicycles. In the same year, founder Mike Kluge became the German National Champion and also runner-up in World Cyclocross Championship, while riding a Focus bicycle.

In the year 1994, six models of Mountain Bikes were released. They were all produced with both price and performance in mind.

This “value for money” attribute in their bicycle production was one of the main reasons for the massive success of their bicycles.

The Focus bicycle company has a successful history of designing bikes that create the ultimate riding experience for every rider. Knowing what the rider wants in a bike is not driven by sale strategies or marketing, but rather by listening to the rider.

From grand tours and time trials to charging technical terrain, all day gravel adventures, muddy cyclocross exploits and cafe cruising, the vast and versatile range of Focus bikes caters to every riding style and represent great value for money given the quality of the bikes on offer. The range is broken into six key categories: Road, Cyclocross, Mountain, E-bike, Kids bike.

Focus bikes are built to deliver the ultimate riding experience to all cyclists. Featuring meticulous German engineering at an affordable price

Whether you’re heading off on the world’s longest bike race, into snowstorms up in the mountains or into unknown territory on a tour of discovery – the world is awaits and adventure is calls. What counts ultimately is the experience

the vast and versatile range of Focus bikes caters to every ride style and represent great value for money given the quality of the bikes on offer.

Focus has been increasing both production and variety of the bicycle range and is gradually turning into one of the world’s top bicycle manufacturers especially for racing purposes. 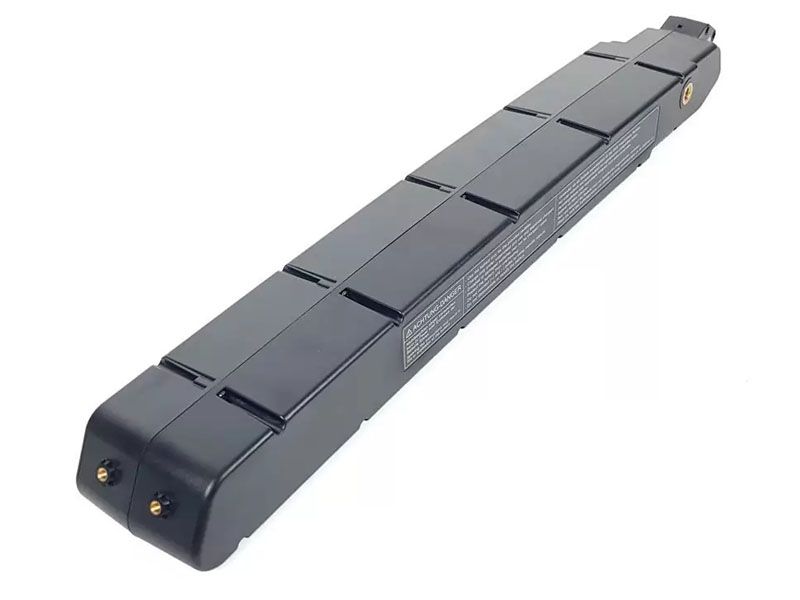