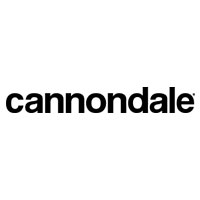 Cannondale was launched in 1971, a year when the world was beginning to experience the exciting new spirit of digitalization, creativity and imagination along with a worldwide push for new purpose. The company was initially founded by Joe Montgomery and Murdock MacGregor to manufacture precast concrete housing.

Joe, while bike camping biking with his son, conceived the Bugger bicycle trailer. Ron Davis devised the under-seat hitch, a Lexan- made torso spring. Wistrand designed the cloth bags and cargo carrier on the two models of trailers. Joe decided to multiply this design by repeating it in numerous products, sourced the cloth components and ensured perfection in their manufacture.

A trip to the Bicycle Show in New York was an epiphany moment. The team had a lot of demand from bike dealers for the bags. They bought trailers too but really wanted the bags. In less than six months Cannondale became the world's largest manufacturer of lightweight bicycle bags. Once fully head deep in the retail bicycle industry, Todd Patterson, another exceptional designer/inventor, came aboard and developed the process for jigging and welding aluminum bicycle frames, making Cannondale a serious manufacturer of bicycles.

Cannondale heralded aluminum and carbon-fibre manufacturing at a time when everyone else out there stuck with steel, they shook up the suspension establishment with single-sided forks, designing incredible frames and products that reinvented racing, creating award-winning bicycles that helped push people further.

Buying a quality bicycle can be a major investment that requires a bit of research to find the make and model that best suits your needs. Some are built with versatility in mind, while others are specialized for commuting, mountain biking, triathlons and more.

One way to narrow down your search is to start with a brand with a reputation for excellence, innovation, value and customer satisfaction Bikers looking for a smooth ride, high-quality build and comfort won’t make a mistake getting a Cannondale.

They make reliable fitness, gravel, mountain and commuter bikes and more. Riders have won many prestigious cycling races aboard Cannondales, and the brand also introduced the industry's first dual-suspension mountain bike in the ‘90s.

Today, Cannondale produces many different types of high-end bicycles; few of them are handmade, specializing in Aluminum and Carbon Fiber frames, a technology in which they were pioneers.

On the MTB front, Cannondale were the first to start the Dual suspension revolution with the Delta V.E.S.T.

In 2004 Cannondale released the Six13, a composite carbon/alloy frame that featured an alloy head tube, stay-sets, and bottom bracket junction mechanically and chemically bonded to carbon seat, down, and top tubes.

This was the company's first use of structural carbon composite material. CAAD Design and Manufacturing - subsequently marketing frames with the CAAD designation.(Cannondale Advanced Aluminum Design"") which first appeared in their mountain bike frame series.

Widely regarded as the bike industry's leading innovator of game-changing technologies, Cannondale and its wide range of handcrafted bicycles, are perfect for good times in the dirt.

The brand combines its knowledge of fast road bikes and lightweight fully mountain bikes to create one of the most amazing experiences on two wheels. 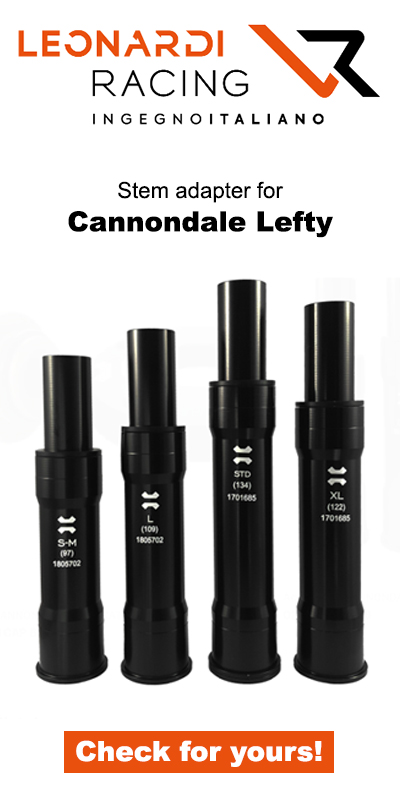