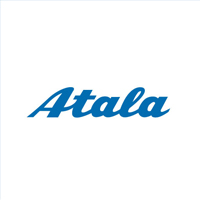 Atala bicycles were founded in 1908 by Guido Gatti, a year before the first ever Giro d'Italia. As a direct rival with Bianchi, who wanted to begin an Italian equivalent of the Tour de France in collaboration with the Corriere dell Sera newspaper. Gatti, however, found out and brought the story to the pages of La Gazetta dello Sport, a rival newspaper who subverted Corriere dell Sera and begun the story of the Giro d'Italia themselves.

By 1921, the company was formally incorporated in Italy by Cesare Rizzato, who joined the company and helped to produce a series of motorcycles between 1924 and 1934.

Atala, became a key part of Italian cycling history as the brand has been sponsoring teams from as early as its inception to the late 80s, winning 36 Giro d'Italia and World championships between 1948 and 1987.

The name Atala effortlessly evokes images of the Giro d’ Italia and the best of Italian bicycle design and innovation in the sport.

Today, the company is owned by Accell Group, European leader in bicycles and accessories who continue to produce leisure bicycles with the Atala logo.

Since its inception till date, Atala remains focused on ensuring maximum quality for optimal performance.

Their Carbon frames are made with Toray fibers to ensure maximum quality, maximizing stiffness while simultaneously reducing weight.

The construction of the front triangle with monocoque technology allows the elimination of joint points in favor of a cleaner line and optimization of stress distribution.

Today, as then, Atala's commitment has remained unchanged: designing and manufacturing top-quality bicycles in terms of technique and performance.

From the frame design stage to materials testing and technological development, the company carefully checks every detail to ensure the rider's best ergonomics in the saddle, maximum maneuverability and stability while driving. 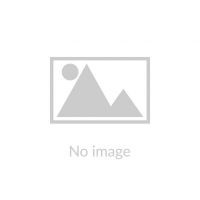 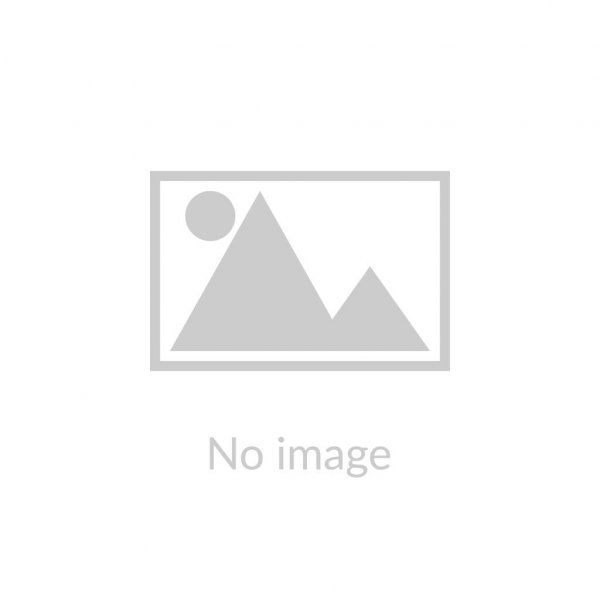 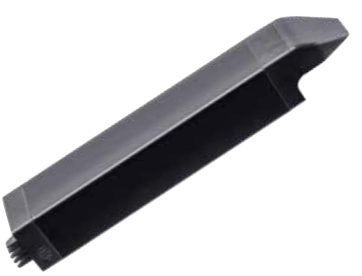