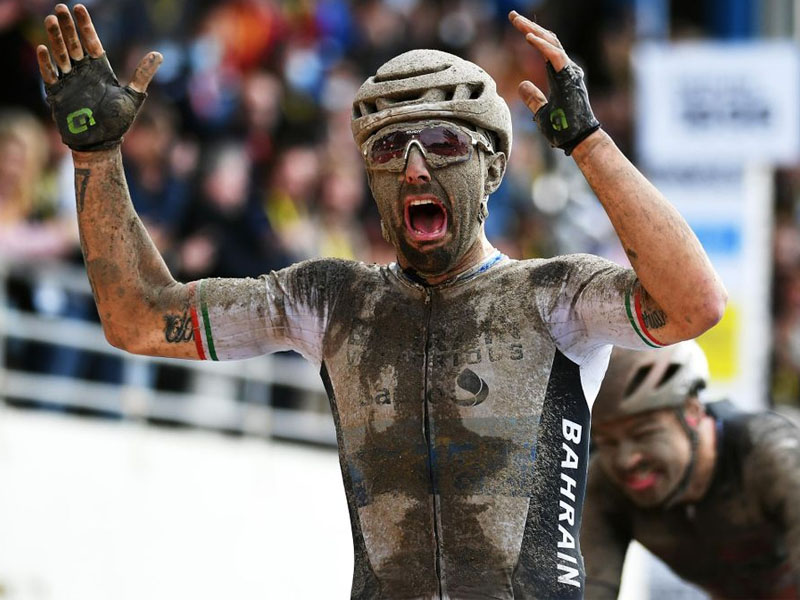 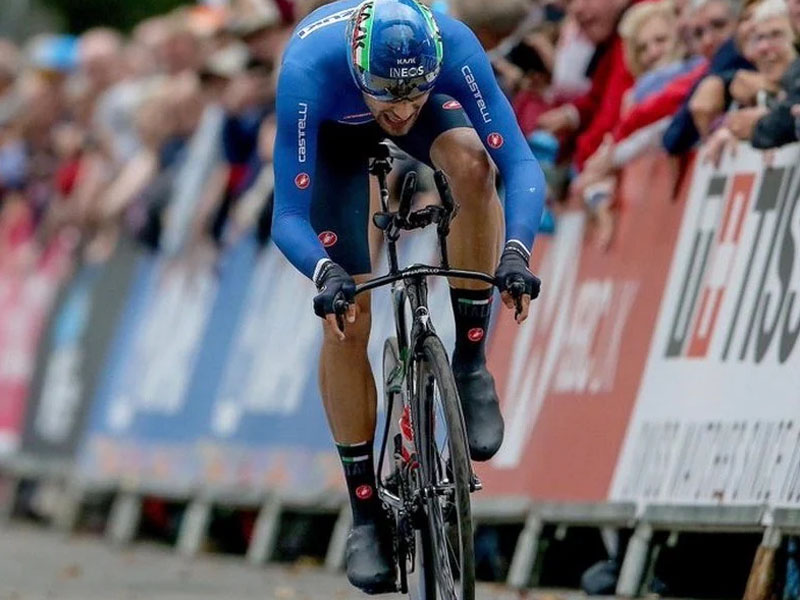 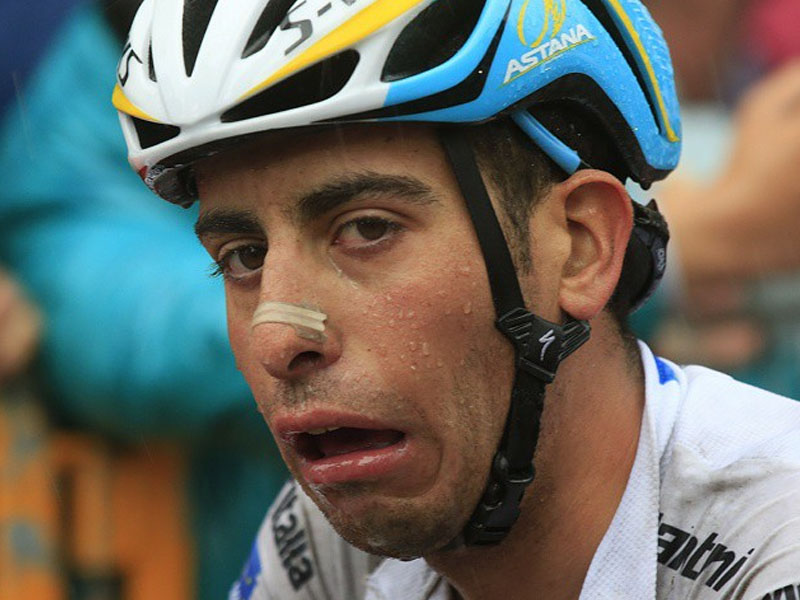 Fabio Aru's announcement of his retirement from competitive activity comes unexpected, but reasonably not too much. The Cavaliere dei Quattro Mori had in 2021 perhaps the last useful year to climb that downfall and regain a competitiveness that would allow him, if not to win a Grand Tour, at least to fight for the top positions.

After a slow half of the season dedicated to grinding races and kilometers, the Sardinian seemed to have found a lost alchemy: two second places in a row at the Sibiu Tour and at the more qualified Vuelta a Burgos had shown a faint light at the end of the tunnel and given new motivation for the Vuelta España. In the Iberian grand-tour, which has been running in these weeks, after a promising start, Aru has unfortunately shown the chronic weaknesses that occur after the first week of racing.

However, the awareness that he could no longer be the cyclist able to win the Vuelta in 2015 and to wear the yellow jersey at the Tour after a series of feats in the mountains was probably already triggered. A decline that began in 2018, due to a serious iliac artery problem and, some say, a wrong mental attitude.

The decline of Quintana, Sagan, Bardet and Pinot

But there is one more element: in the bygone era of cycling psycho-physical maturity was reached around 30 years after a slow and constant improvement during the previous years (think of Moser, Bugno, Chiappucci, Indurain, Pantani, Basso). In today's two-wheeled professionalism, on the other hand, there is a decline in performance of great champions around that age. Nairo Quintana, winner of the Giro and Vuelta between the ages of 24 and 26, has long been unable to fight for the top. Peter Sagan, to whom we also wish great victories in the future, is not even distant relative of the three-time World Champion and of the one who dominated the classics of the north. Cavendish himself, after a fulminating career in sprints that brought him more than 100 victories, faded for several years at the age of 30. He found the winning form again this season, but greatly thanks to the perfect organization of the Deceunink train. The list could continue, with fine athletes who have had an impressive downward trend such as Mikel Landa, the French Pinot and Bardet (winner of a stage at the Vuelta, but never in the standings in recent years), not to mention the sensational stop by Tom Dumoulin.

There are those who blame programming: in modern cycling you become a professional at a very young age after many years spent in the youth category at the highest level of performance, in order to get victories very soon (Sagan and Cavendish won in professionals already at 21) , or, in other cases (such as Aru and the French) the young cyclists are immediately subjected to great responsibilities and consequent enormous efforts as lieutenants and then as captains. The consequence is paying a heavy duty in terms of winning career shortness. Sports medicine tells us that an athlete's physique is like an engine: its duration is long but not unlimited. If you exceed with the mileage, with the exploitation at maximum power, the over-revs, then the risk of breakdown or loss of power will occur ahead of the due time.

The exception of Primoz Roglic and the new generation of champions

A confirmation of the rule is given by Primoz Roglic who is still among the strongest in the world and there are no signs of decline at almost 32 years. But the Slovenian, after a sports career that began in ski jumping, landed in cycling at the age of 24, becoming a constant winner only two years later. Put simply, an engine that is still “fresh” compared to many of his colleagues.

The splendor of a new generation of two-wheel phenomena, which has given the final push to the old guard, and which has raised the bar of youth even more, is part of this global picture of professional cycling: Pogacar capable of winning the Tour at 21 and become the strongest in the world, Egan Bernal able to dominate the Giro at 24, 2 years after the triumph at Champs-Élysées, Filippo Ganna being the number 1 in the world in time trials at 25. And behind them, a brood of very youngcyclists destined to write the history of the future: Evenepoel, Pidcock, Vingegard. Without forgetting that the true champions Van der Poel and Van Aert are only 26 years old ... We will see if their career will decline according to the current trend, or if they will be able to prove the theories of sports medicine wrong and have a longer career. From the height of his 41 years, their legendary grandfather Alejandro Valverde continues to run and well… but this is another exceptional story, even studied in Spanish universities!

On EurekaBike.it, the bicycle marketplace, you will find interesting blog articles on road racing, mtb, downhill, technique, curiosity, lifestyle and many price lists and sheets of the top brands in the world of wheels!